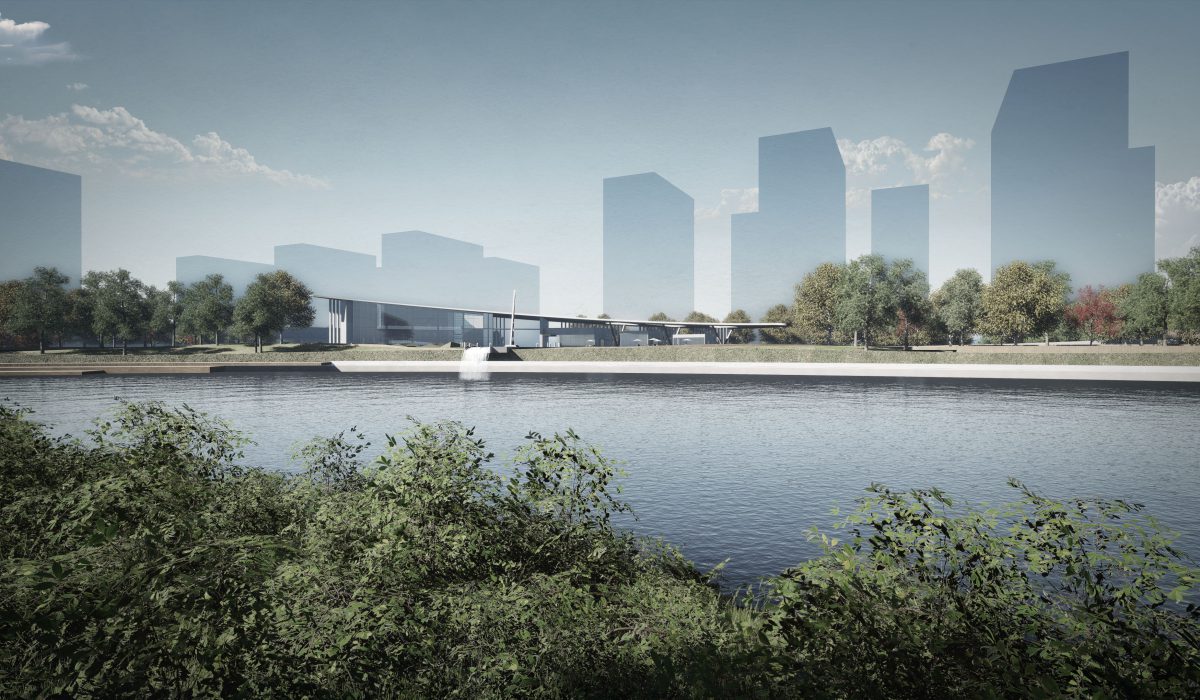 Located along the GRAND CANAL in Tianjin city in China, the Cultural Terminal project is a hub for culture, nature and transportation. For more than a thousand years, the GRAND CANAL has been a central artery for china. Not only as a major location for transportation, but also as an irrigation utility, as a food supply, as a foreign exchanges place allowing cultural development. For the inner city of Beijin, the GRAND CANAL has been a life-line as well as it major access to the world. The GRAND CANAL in Tianjin city played a crucial role for Beijin, as a gate way, as well as a hub for the all kinds of exchanges.
The Culture Terminal project aims to become a 21st century gate way to Beijin.
It is designed to be a hub for culture, nature, and transportation, in order to carry important memories and its historical contributions. 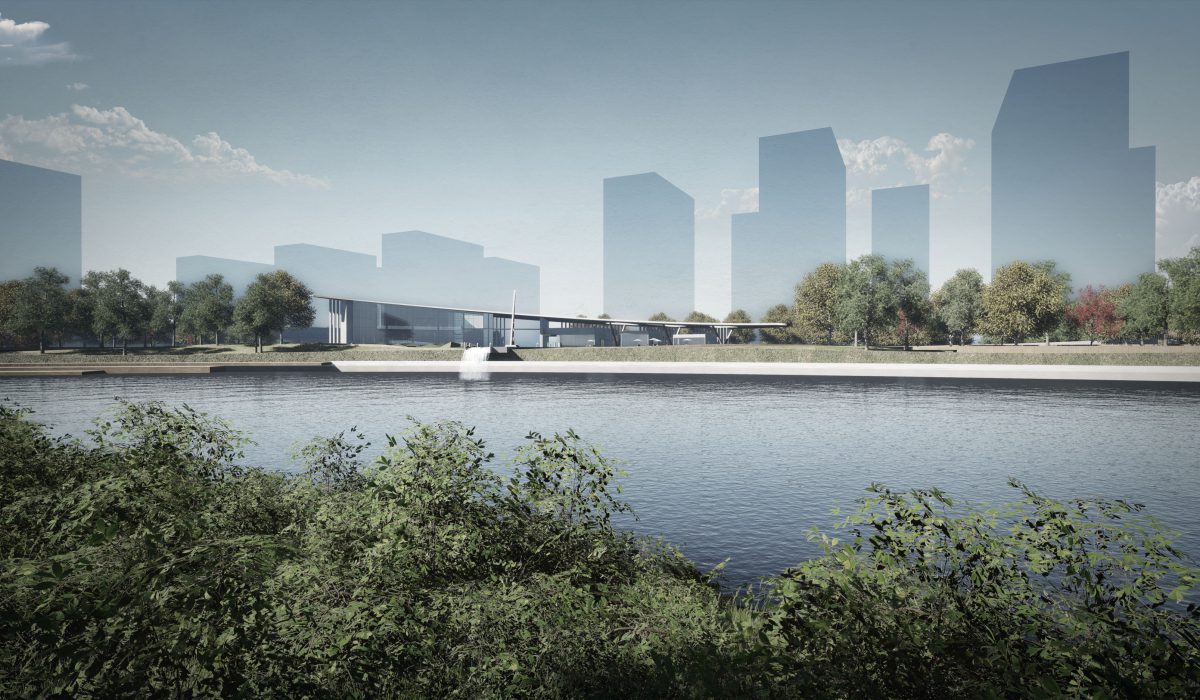 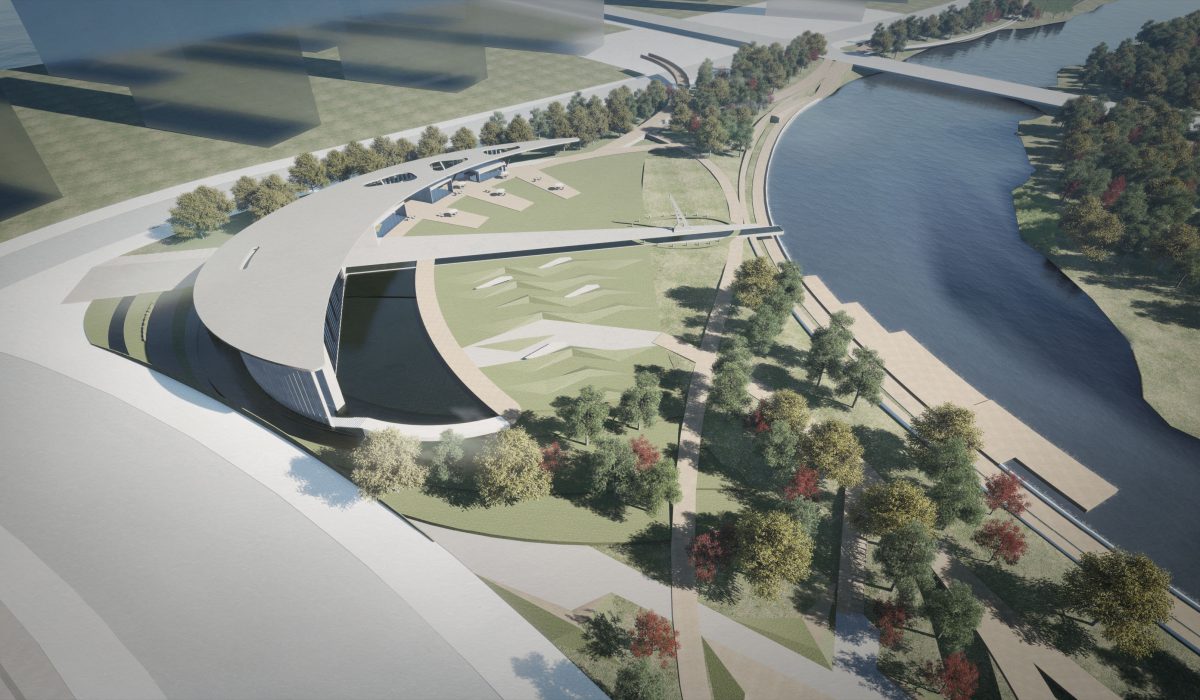 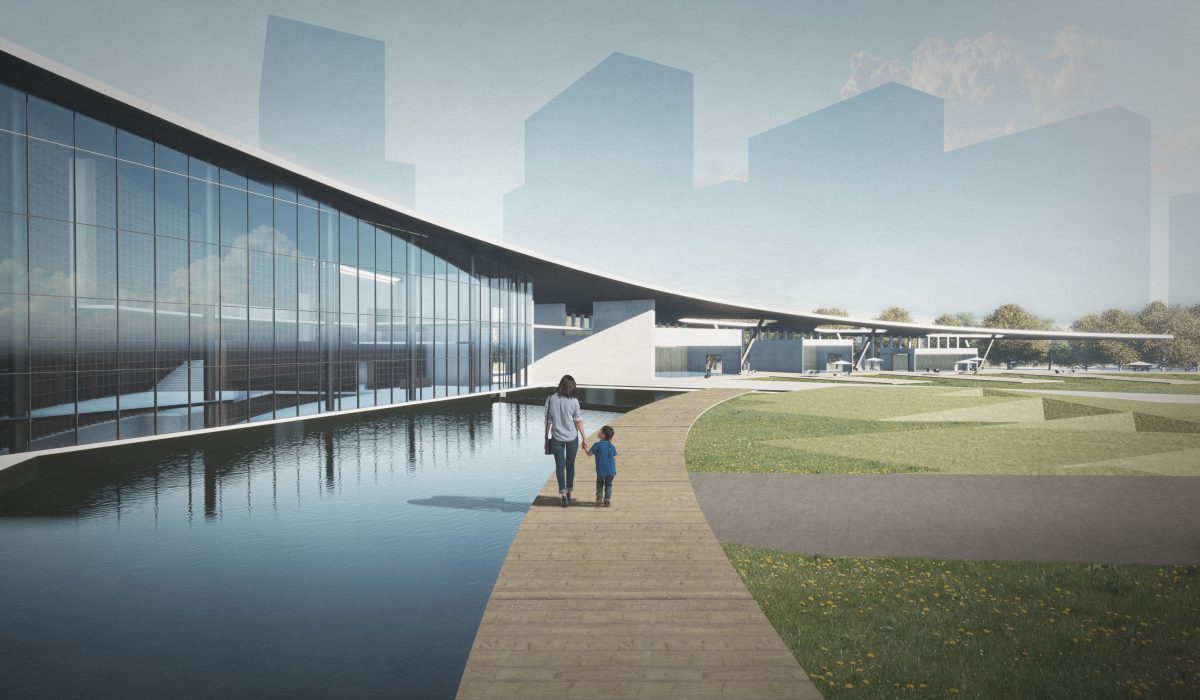 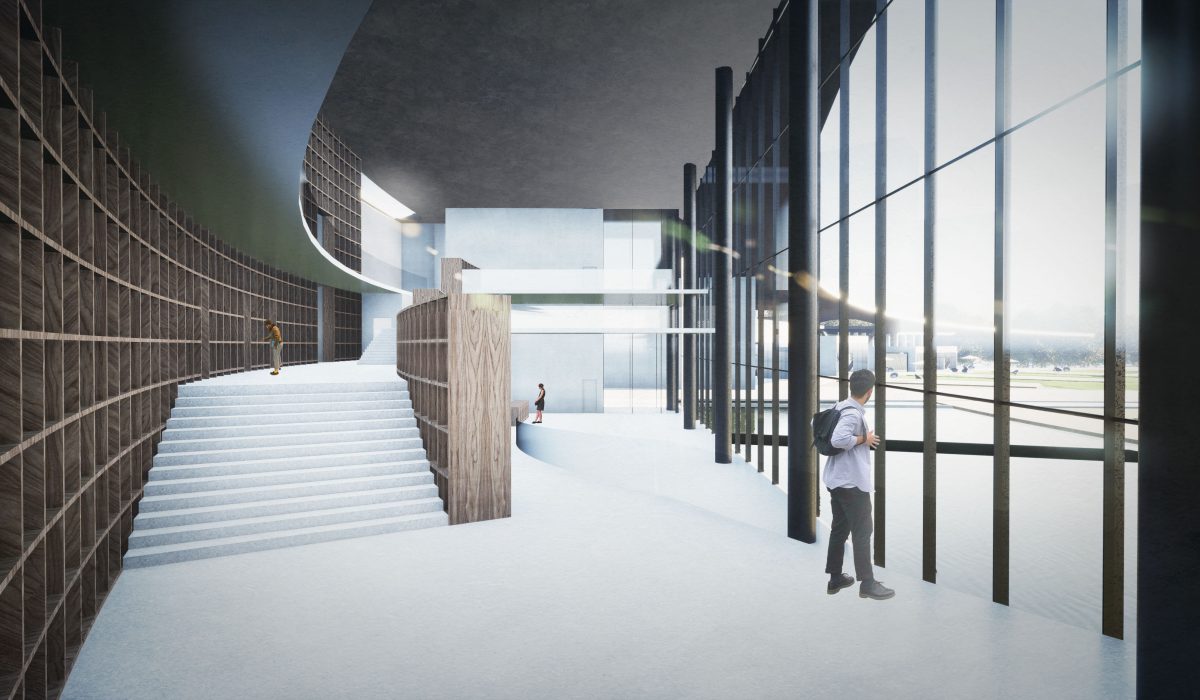 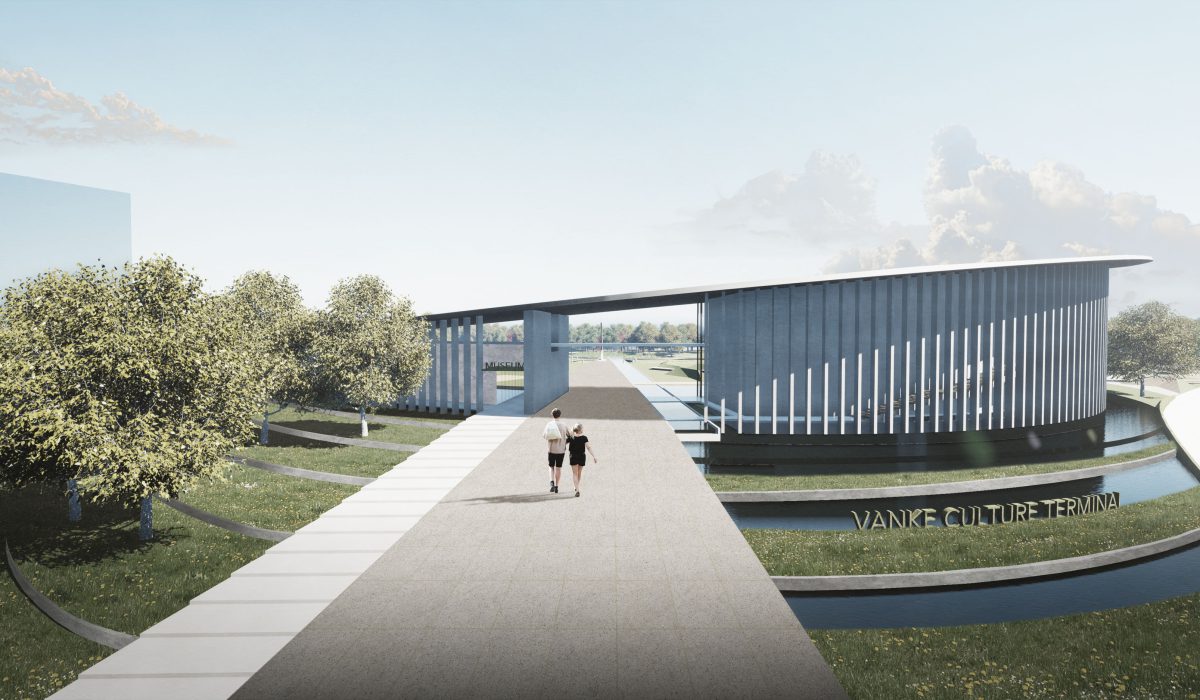 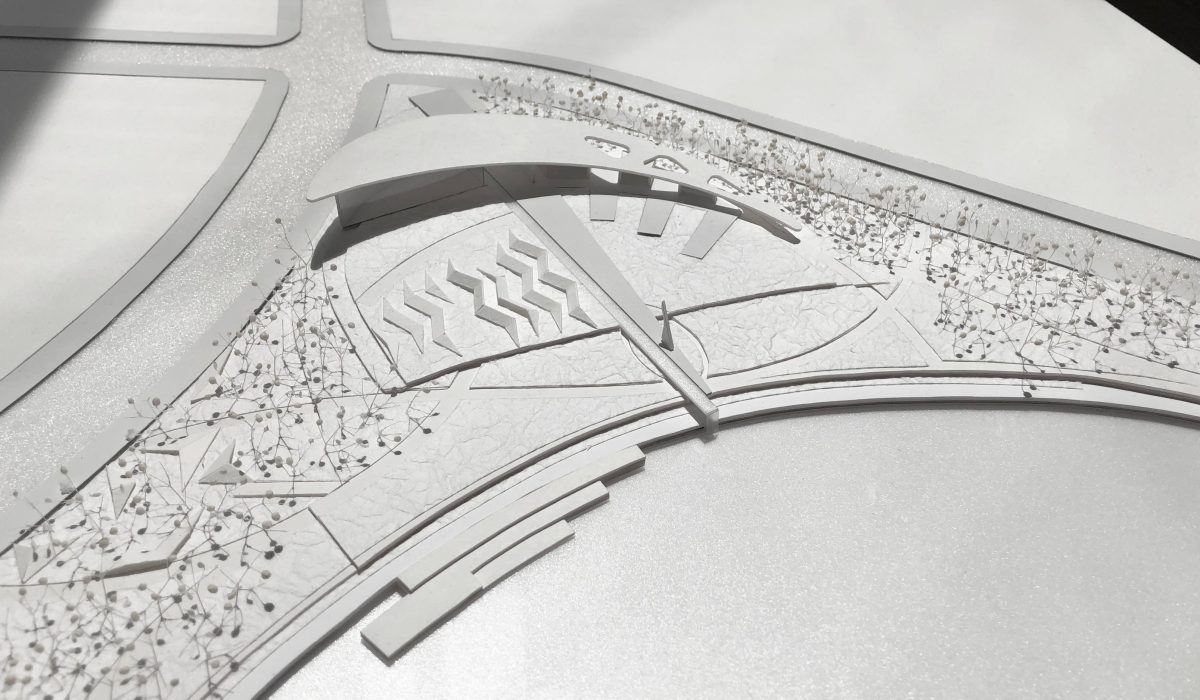